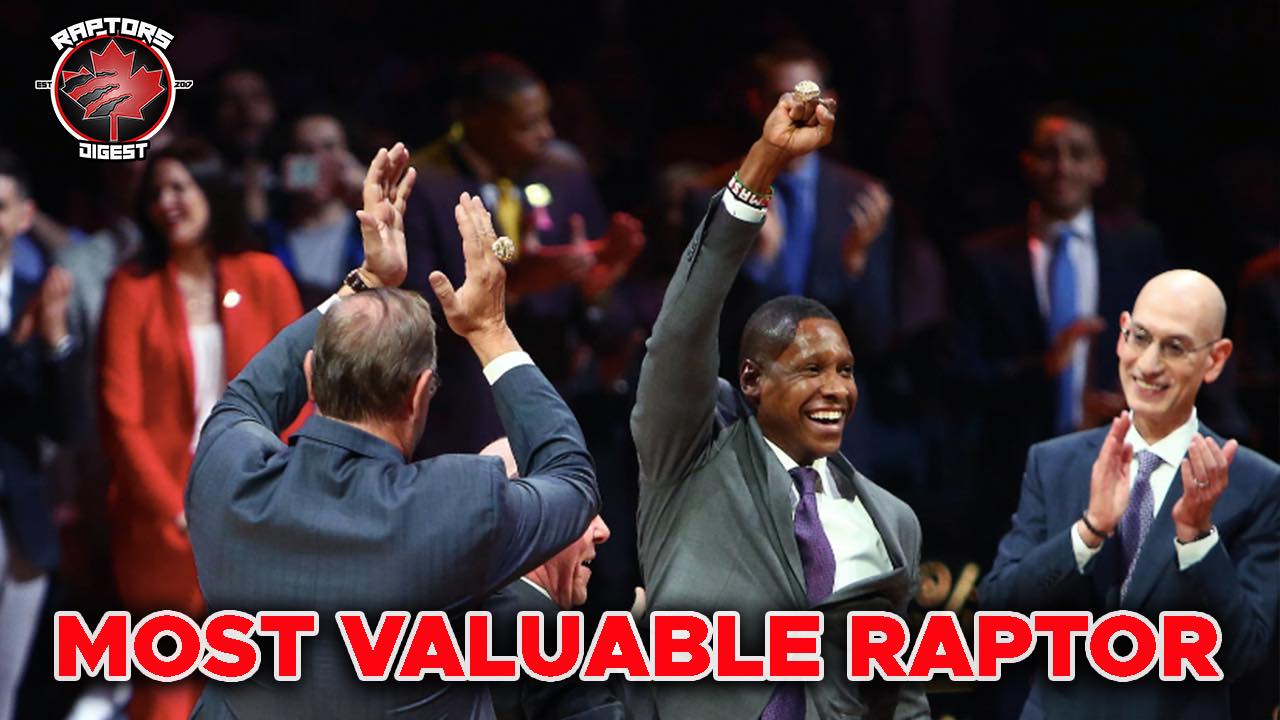 The Most Valuable Raptor

His value not only comes in the form of wins but by enhancing the integrity of the organization itself. He had to turn a basketball team, that nobody wanted to be part of, into a well-respected and loved organization. From the G-league up, Masai has impacted everything you see today.

In 2013, Masai signed a 5-year 15-million-dollar contract to become the President of Basketball Operations for the Toronto Raptors. After his extension in 2016, the contract unfortunately comes after this season. During his Raptor tenure, we have not only earned a championship banner, but we consistently got to the playoffs and competed. Before Masai, the Raptors only had five previous playoff appearances, with a single measly series win.

Without Masai, the Raptors would have never smashed regular-season records and seen such deep playoff action. Since his first season as the President of Basketball Operations, the Raptors have always finished in the top-4. This season, however, is Masai’s contractual curtain-call. The Raptors faithful is certainly worried to see his term not already extended. Especially given that on February 4th, 2021, the GM of the Toronto Raptors Bobby Webster, signed a multi-year extension with the organization. Yet we remain nervously awaiting Masai’s decision…

We logically fear that if he leaves, Toronto could lose its routine competitive-edge. He has already have been receiving offers for the last couple of seasons. The two largest known deals involve offers from the re-vamped New York Knicks and the underwhelming Washington Wizards. The Knicks ownership has always wanted to sign Masai, thankfully leading to no success for Raptors fans. However, due to the newfound success, I do not think Dolan, or the Knicks want to replace their GM anytime soon.

The Wizards deal was a considerable surprise, as they built a deeply lucrative contract for Masai’s services. They have offered him a 6-year $60 million offer involving additional ownership stakes. They are aiming to work with him for the long-term. Contracts of this nature are virtually never seen, speaking to the value of Ujiri. If the GM gets fired, which most do, they will withhold their ownership stakes.

Lastly, Washington can give Masai a true one-of-a-kind platform. Masai is known for his activism, especially in light of recent BLM movements and public health measures. Masai can make a significant impact in the community, and potentially country, being situated down the street from the White House. This specific offer has evoked some justifiable fear among fans, as it opens the possibility of Masai possibly leaving.

Should we be worried? I’m not. Offers like Washington's seem intimidating, but it does not guarantee he is leaving the Raptors. There are three main reasons why I believe he is going to re-sign in Toronto.

Firstly, it’s no secret that the Raptors need Masai. The Raptors know it will be a huge challenge to replace him. He is the champion of our city, having established a proud winning culture. He was also the architect of one of the biggest trades in recent NBA history, paving the way for a championship run. The next reason is that Masai stated that he wanted to wait for his lieutenants (as in his executives) to be re-signed first. This shows he does not want to work with anyone else nor would he change his team. He believes in his “lieutenants” to bring another championship to the city. Finally, the last reason why he will re-sign is his Canadian-born daughter Zahara Ujiri, who loves the city. Time and time again she always rejects the idea of leaving the city. It may not be practical to assume his adolescent daughter could sway the decision, but family clearly means everything to him.

There are many possibilities as to where he might end up. Masai is one of those GMs
where teams would not hesitate to clear house to hire him. The Raptors know this and will ensure Masai is treated like the top-asset he is. This is the Raptors' main offseason priority. It might be a fearful time again for Raptor fans, but I do not think we should worry. The Raptors will likely match everyone financially to ensure he is retained. Over the years, we have invested our faith in Masai. Now we have to hope that same trust sways Masai to remain a Raptor.